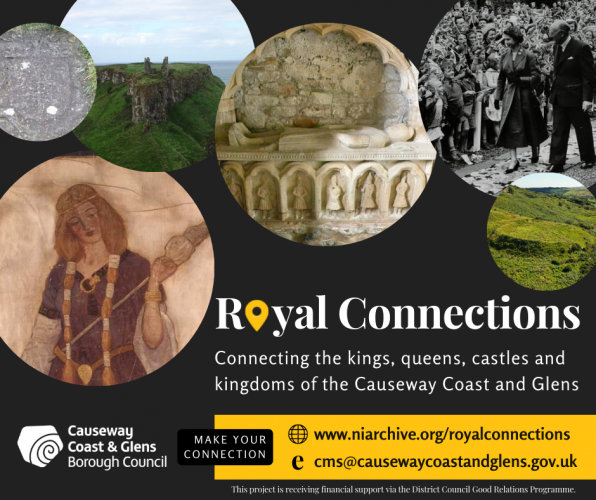 Connecting the kings, queens, castles and kingdoms of the Causeway Coast and Glens

From mythological princesses, to medieval sites, the tyrants of folklore, and modern monarchs, the Causeway Coast and Glens abounds royal connections. Working with groups across borough, Museum Services aims to create a heritage trail that links together the many locations with a royal tale to tell. 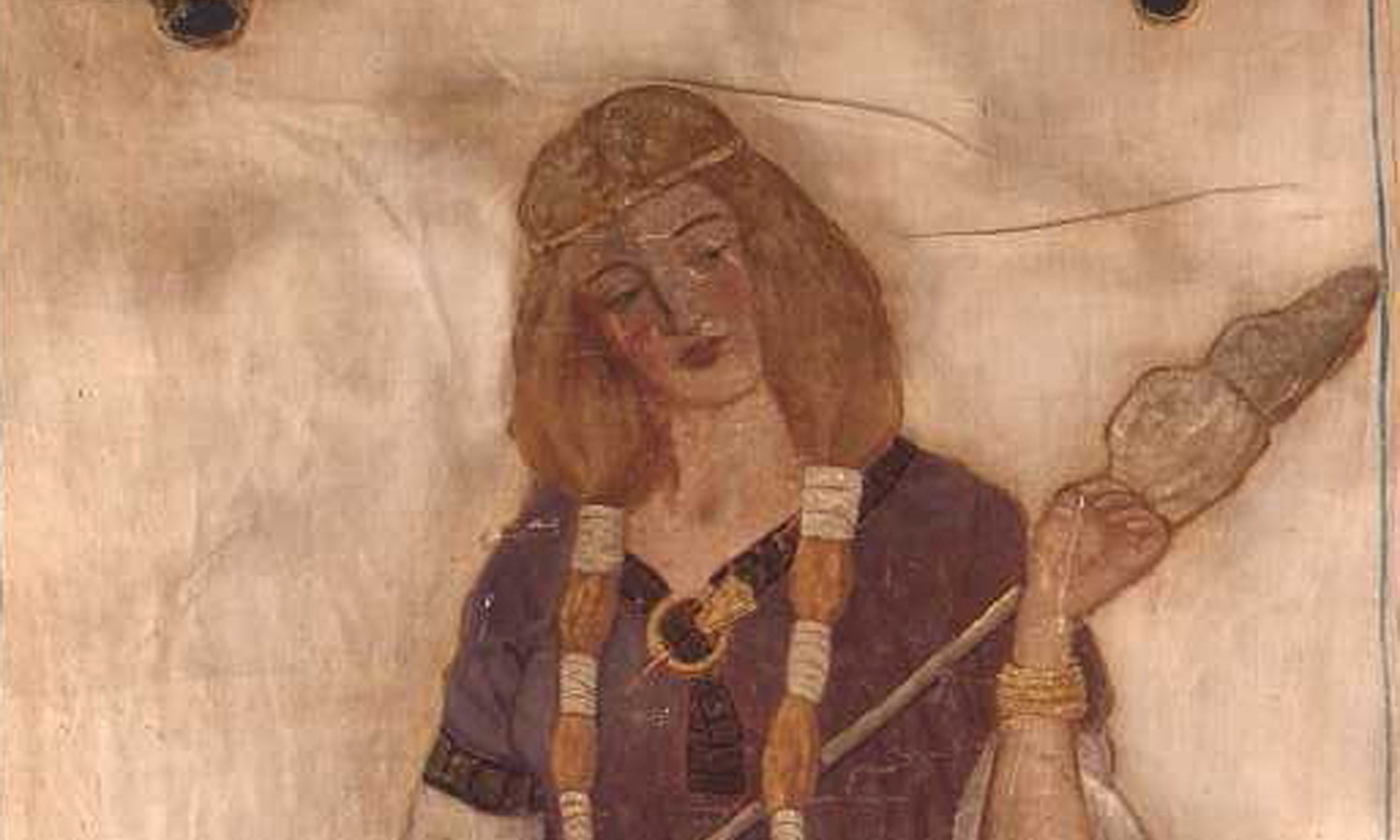 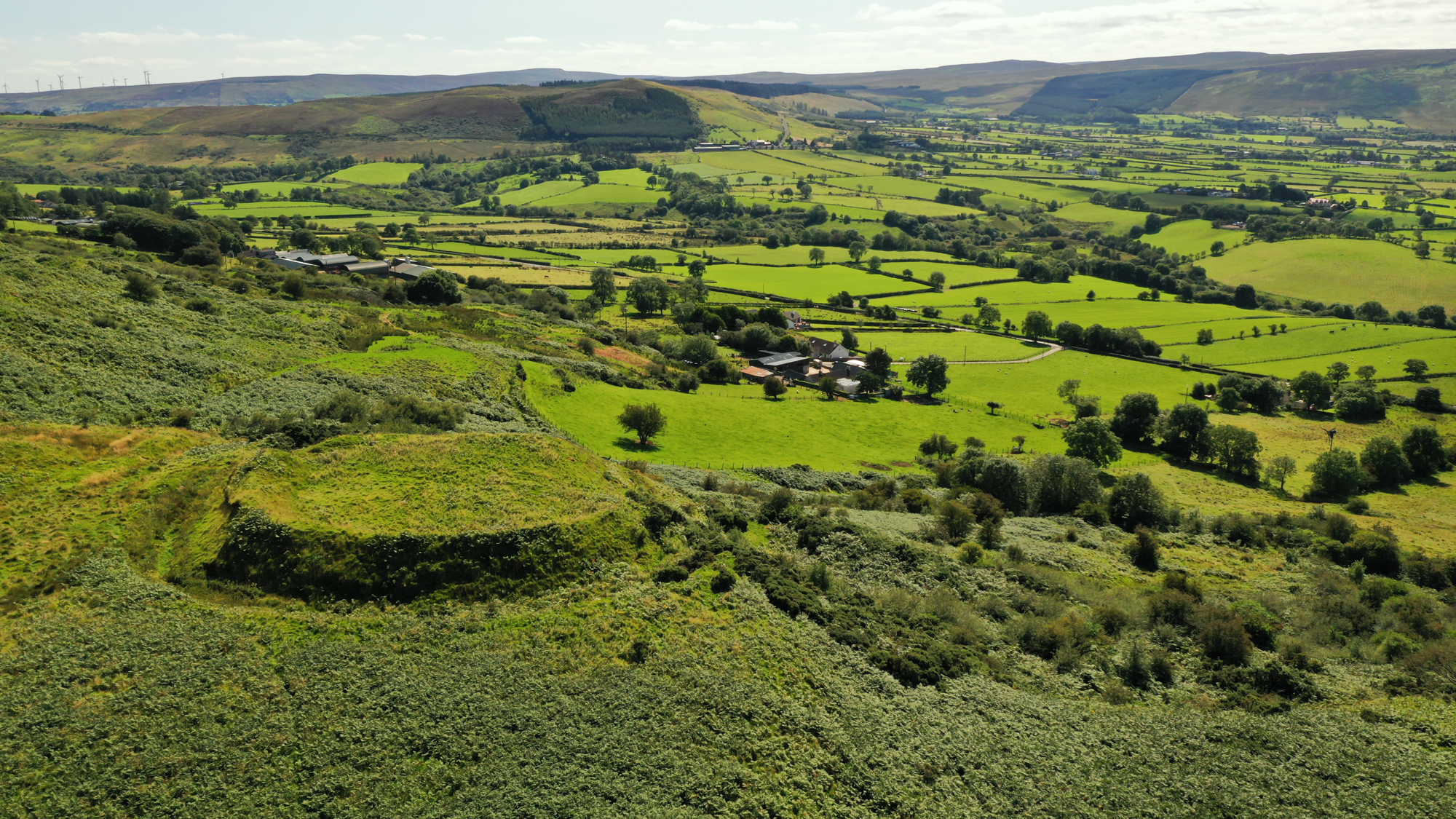 The Early Medieval royal site of the King’s Fort, near Drumsurn, where legends speak of battles between heroes and witches. 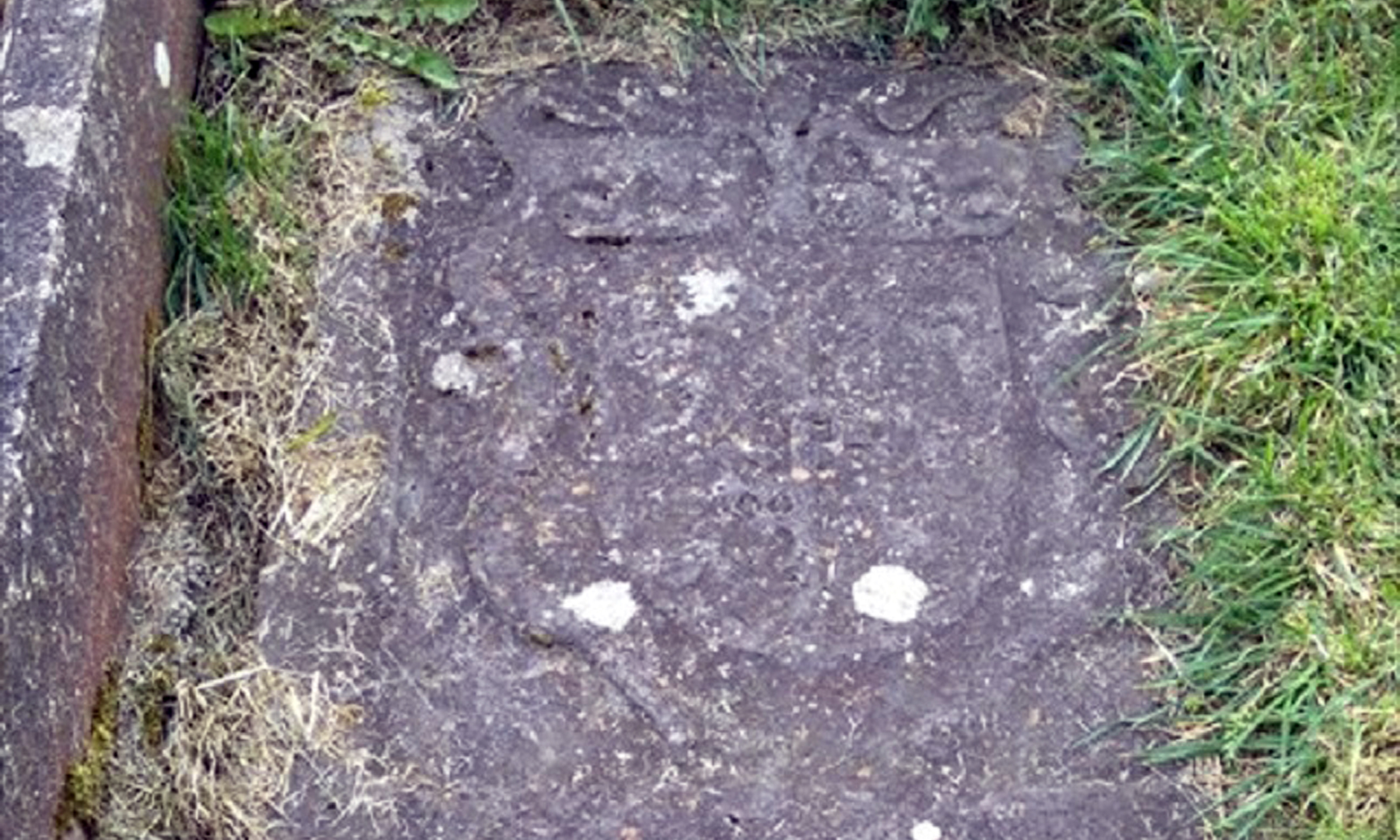 The range of potential sites is practically endless. Groups may like to highlight sites like Ballymoney Train station – the first stop on Queen Elizabeth II’s coronation tour of the borough in 1953, or perhaps Bruce’s Cave, where the Scottish king, Robert the Bruce, went into hiding on Rathlin. Other examples to explore include the life (and grave) of Dorothea Ross – alleged illegitimate daughter of James II – at Ballywillan, or a showcase of the medieval royal sites like the King’s Fort near Drumsurn, Dunseverick, or the Giant’s Sconce. 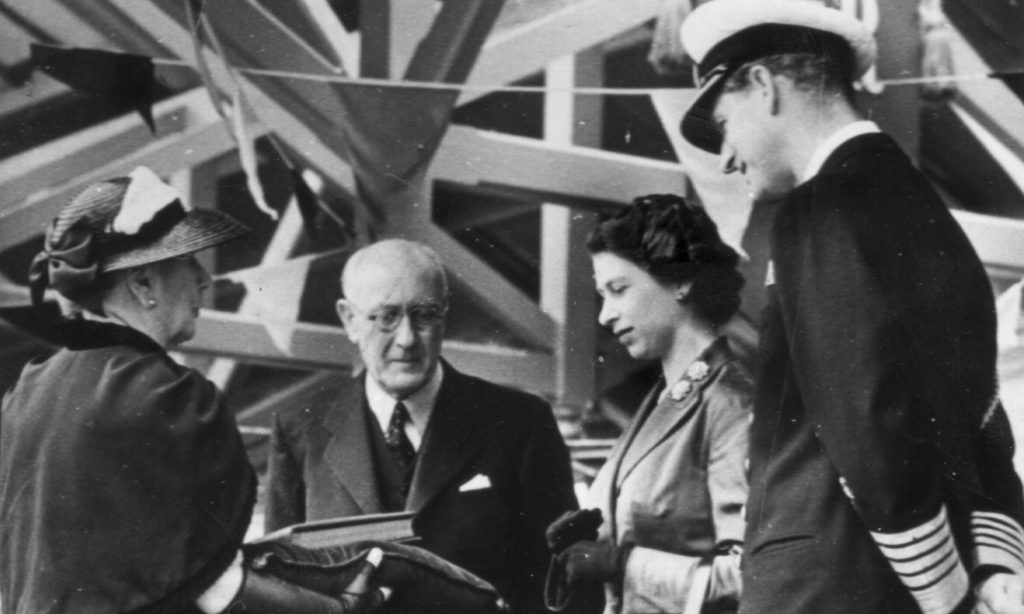 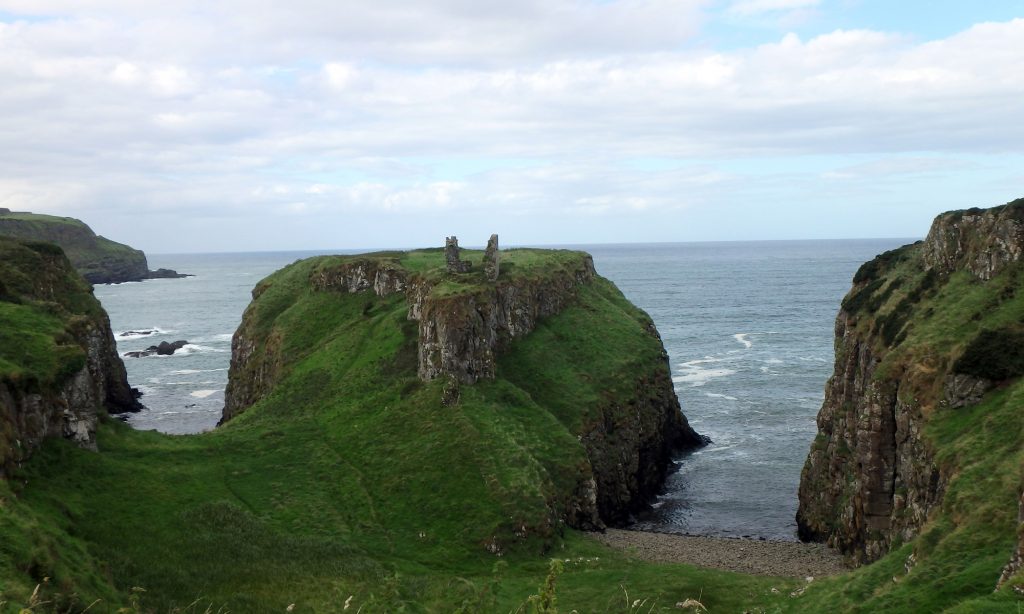 Dunseverick, the Antrim capital of the kings of Dál Riata. 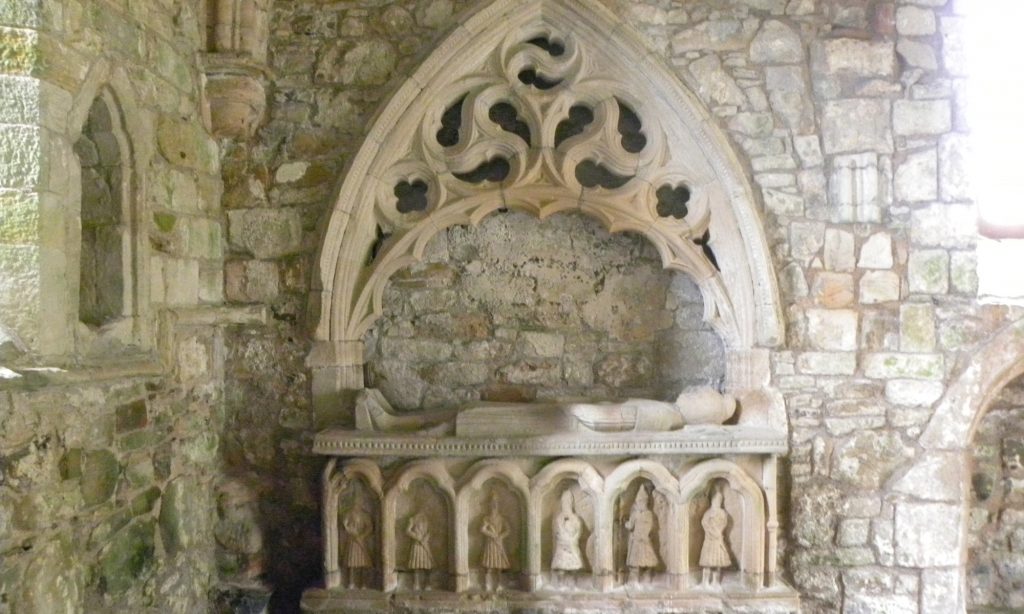 The chancel of Dungiven Priory holds a tomb that some claim to be the 14th century ruler, Cooey-na-Gall O’Cahan.

Participating groups will be given training and assistance to research and present a site (or sites) with royal connections in their local area. The sites will then be brought together to form a heritage trail and digital map, with each case study adding to the tapestry of our shared heritage and landscape.

Where would you include?

To make your connection, register your interest, or just find out more about the programme, email cms@causewaycoastandglens.gov.uk

This project is receiving financial support via the District Council Good Relations Programme.