The King of Ballycastle project

Lore of the Land storytelling workshops

The King of Ballycastle project 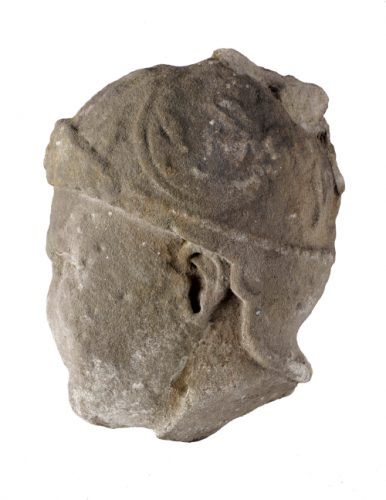 The King of Ballycastle project is led by Causeway Coast and Glens Borough Council’s Museum Services and funded by the National Lottery’s Heritage Fund. It will use emerging technologies to share an extraordinary, but little known, part of Ballycastle’s history – an enigmatic royal figure carved over 2000 years ago which once looked over Ballycastle harbour.

Working with the Friends of Ballycastle Museum and Queen’s University Belfast, the project will employ 3D scanning and printing technology to aid in the investigation of a fragmentary statue group in the Ballycastle Museum collection. The intention is to use emerging technologies to assist Museum Services to improve heritage participation through volunteer engagement, community workshops, widening audiences, collections care and research of international importance. 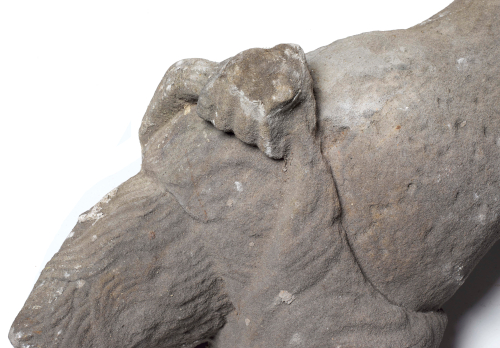 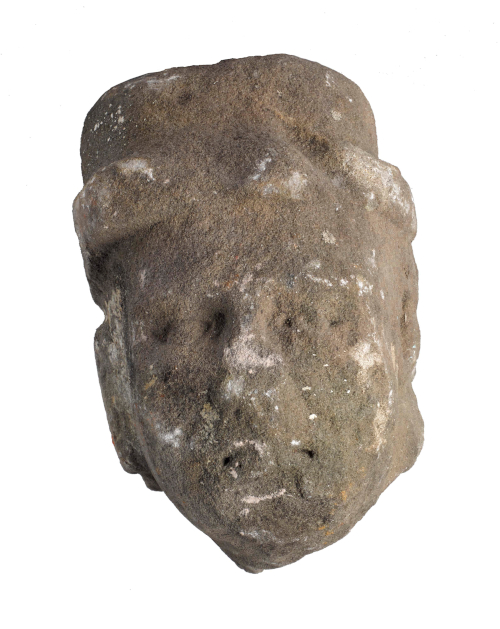 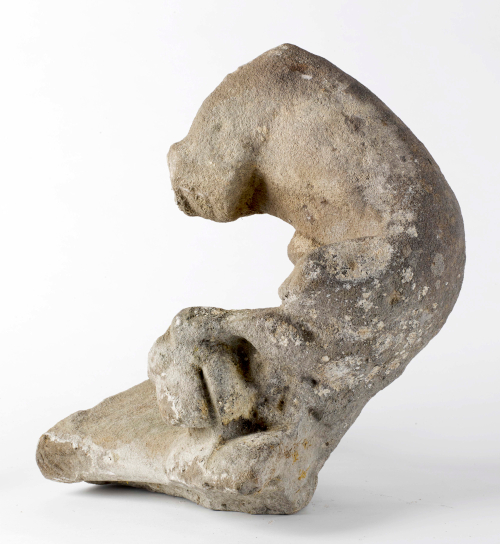 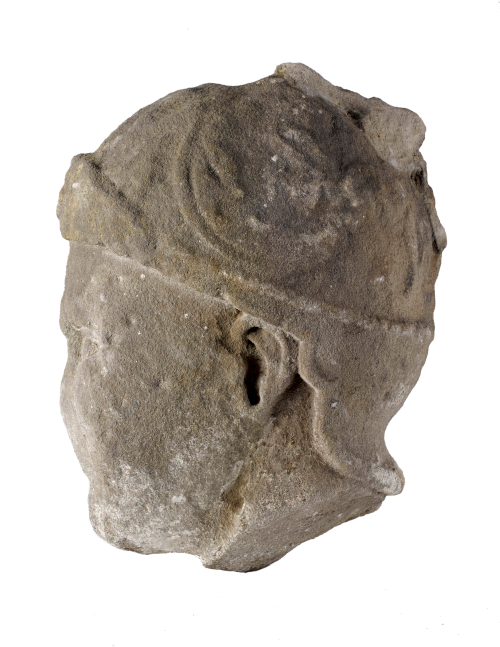 The eleven sandstone statue fragments were donated to Ballycastle Museum in 2008. Believed to have been brought back to Ballycastle from India in the mid-nineteenth century, the statues made a definite personal impact on Ballycastle’s residents who, according to local belief, thought they either depicted river gods or, more commonly, a group of devils.

“We used to refer to it as the devils, you know, as children. We were scared to go past it at night on our own because we were always told ‘That’s the Devil!’ from a very early age.”

“It was very big, very imposing. My memory of it is there was a central figure with two side figures leaning on it. It covered a very wide entrance, a very substantial structure … As a wee boy growing up, we always thought that was the devil. Nobody ever told me, everybody just regarded them as something to do with the devil.”

However, recent analysis by museum staff, supported by discussions with leading European scholars, suggests the statues, depicting an armoured male and two attendant females, may be Indo-Greek from the Hellenistic kingdoms of Central and Southern Asia, and date to the second or first centuries BC. The statue group is heavily worn and, although several of the fragments connect, the pieces are too heavy to mount and reconstruct in any meaningful way without substantial investment. The 3D scanning process will create a weightless model which can then be manipulated to digitally reconstruct the statue group, and allow for the production of 3D prints of the statue – potentially at 1:1 scale – for exhibition in Ballycastle Museum and  use in a programme of community engagement workshops. Furthermore, 3D scans have the capacity to pick out residual details which are hard to see with the naked eye, which will support the research and interpretation of the pieces.

The initial test scan by John Meneely of fragment 9.

For more information on the project, contact Museum Services at cms@causewaycoastandglens.gov.uk