Uncharted Histories of the Causeway Coast 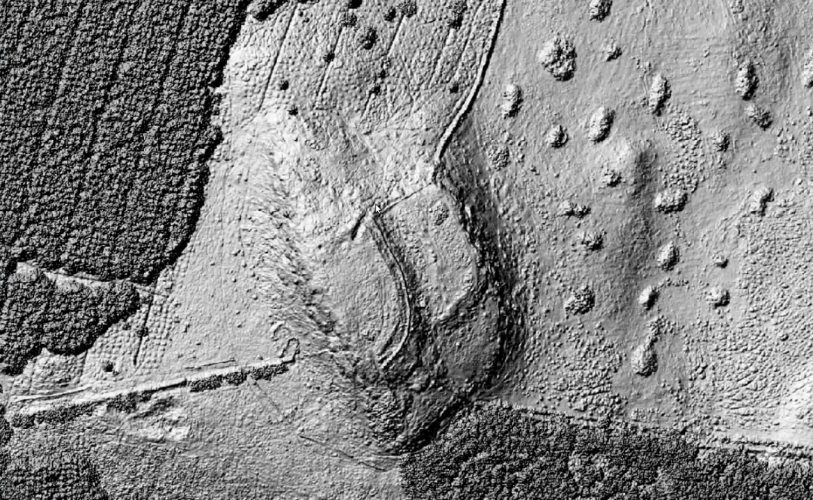 This talk looks at some of the most important, later-prehistoric and early Medieval sites in north Ulster, starting with Aileach outside Derry/Londonderry – perhaps the pre-eminent royal site in the northern half of Ireland in the Early Medieval period – and progressing via the Giant’s Sconce, to the capital of the Dal Riada at Dunseverick on the north Antrim coast. The lecture will ask when and by whom these great capitals were built, what function they performed and how they came to be abandoned, as political fortunes ebbed and flowed.

Dr Cormac McSparron is a Research Fellow with the Centre for Archaeological Fieldwork, Queen’s University Belfast. He has a wide range of research interests, including the inter-relationship of prehistoric and early historic Ireland and Scotland, the emergence of complex societies, archaeological theory and the archaeology of migration.