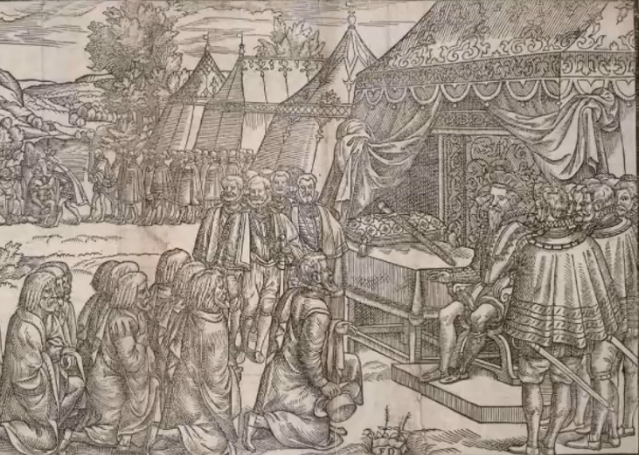 The long and rich Irish ancestry of the Queen is well-known to genealogists but not known to the public. I will explain how the Queen has a vast number of Irish ancestors, including multiple Irish rebels, how Brian Boru is the ancestor of every English monarch since Henry IV, and how the Queen’s most recent Irish-born ancestor was alive in 1842. Does this matter? I think yes. These are examples of facts that are well-known to historians and genealogists but that popular culture rejects, preferring to believe a myth about the past instead.

Dr Mark Humphrys is a lecturer at Dublin City University, but is also known for his 38 years of genealogy work at humphrysfamilytree.com. Descended himself from a family of famous Irish rebels and nationalist politicians, and married to an English direct descendant of the Earl of Pembroke through a famous 18th century affair, he has often written of the crossovers between Irish and British genealogies.