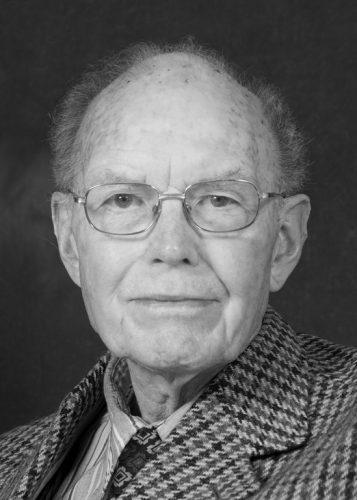 Dempsey the Vet and Casement

“Pearce Dempsey the vet, he was another that I knew very well. He died rather tragically, he died, he ehm, he got some disease in the course of his work, and he died quite young […] He was another one that promoted Irish culture, and eh Irish history […] He was particularly interested in Roger Casement, one of the 1916 people. And he tried to bring Casement’s body to, eh, be buried at Murlough. And he made great efforts at that, but it didn’t turn out to be.”