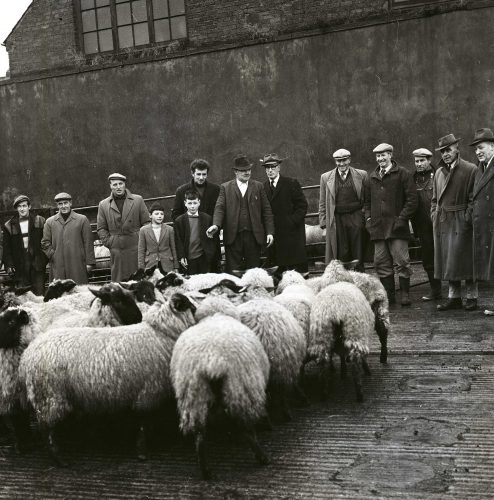 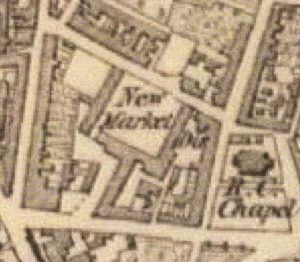 When a plan of Coleraine was made in 1611, the market was in the Diamond. Farmers from the area brought all
their stuff to sell. This meant that sometimes there were hundreds of cows and sheep and horses on the streets.

In the early nineteenth century there was an emerging sense of civic pride. Cleaning up the Diamond was
the essential first step in the development of the town, which would include the building of most of the significant
buildings in Coleraine. Coleraine Market Yard, opened in 1829, was constructed specifically for that purpose.

The Yard continued as the centre of commercial activity for the farming community up until the 1970s. Some of
the folk who lived around the yard or worked there have shared their memories. Recordings are included in this
collection.

Huge thanks are due to Ken Anderson, Randal Crawford, Roy Anderson, Jennifer Cunningham and William King. 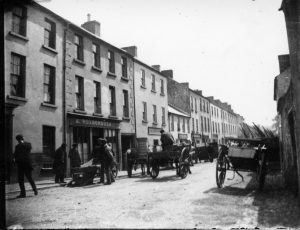