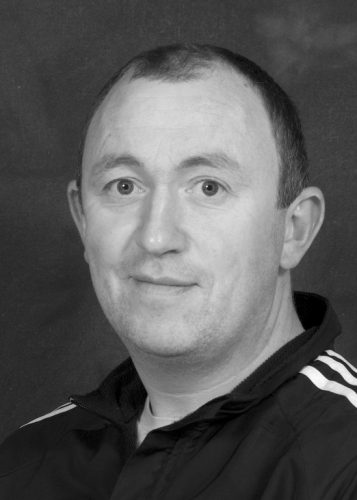 A Lively Episode in Murlough

“One evening my older brother was out on the motorbike and he seen a ship out in the ocean […] [later] he looks out the window and he goes to his sister “That’s a boat out in the bay, a big one!” And as soon as he said that, a British soldier jumped up right in front of the winda, pointed the gun at him, he near died on the spot. […] he was flashing the motorbike lights at a navy boat and they thought it was gun runnin. There were helicopters, there was police at the door within minutes.”