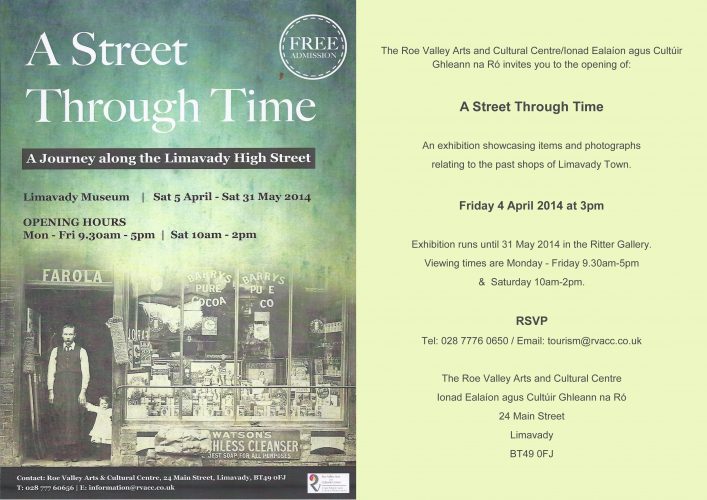 Limavady - A Street Through Time

A Street Through Time

A Journey along the Limavady High Street

There is a great importance in researching and recording the changes of our High Street and it is with this project that we hope to encourage people to reminiscence about the local town, the people who worked in it and the changes they have seen. This exhibition is merely a starting point of an ongoing larger project to gather more information and artefacts on the shops of Limavady. This exhibition has been developed to gather memories from those who ran and those who shopped at the traditional Butcher, Bakers and Greengrocer shops of the time and share views on what we have lost due to modern changes.

If you have any photographs, objects or written memories which you would like to share, Limavady Museum would be very keen to see them.

The beginnings of a High Street

In Northern Ireland the High Street began as a marketplace, a hub of social activity. The earliest buying and selling was carried out at these markets and fairs but by the late 18th
Century fixed shops and identifiable shop fronts were evident. These first began with adaptations to existing domestic properties but later a shop front design became important, particularly as a way to indicate a high class.

The Victorian era saw the creation of the High Street as we know it today. As more people moved into the cities, fewer were able to grow their own produce and began to rely on shops for food and other goods. Items for sale were often displayed outside the shops and some would have workrooms for making the products on sale.
During the late 18th and early 19th Century shop design was heavily influenced by the size of glass available, resulting in small pane windows but with the invention of plate glass in the 1830’s and the lifting of Glass Tax in 1845, larger pane windows became affordable.

During the 1930’s shop owners began to use the power of advertising and window displays to draw in customers. Good’s inside were displayed in glass cabinets and brands we’d recognise today
appeared. Tinned foods also began to grow in popularity.
During the Second World War, particularly once rationing began, shoppers would queue for hours outside shops if they heard food was available. Shop windows displayed posters about saving
food, fuel and goods and inside many shelves were empty. People had to register with most shops to be able to buy goods, making shopkeepers very important within the community.

These shops with their unique shop front designs make a significant contribution to the distinguishing character of our town and represent an important link with the social and cultural history of Limavady, as although the shops have changed ownership and appearance they are still reminders of the Georgian and Victorian buildings that once made up the Limavady High Street, highlighting that shops are worth conserving.

These shops with their unique shop front designs make a significant contribution to the distinguishing character of our town and represent an important link with the social and cultural history of Limavady, as although the shops have changed ownership and appearance they are still reminders of
the Georgian and Victorian buildings that once made up the Limavady High Street, highlighting that shops are worth conserving.

Over the years as supermarkets appeared, some of those traditional shops closed down and small corner shops selling many of the same things started to appear, often staying open much later than the new supermarkets. As supermarkets stayed open for longer hours and became bigger, widening into other areas of retail, many of the small corner shops disappeared. As the supermarkets get bigger we will continue to see changes to our traditional shops with many not being able to compete and others changing to suit any niches that the big supermarkets do not want to enter.
The table below shows the diversity of shops that are now available within Market Street, Limavady compared to the traditional ones over 100 years before.

To view the exhibition panels and other resources click here https://niarchive.org/resources/?fwp_project=limavady-a-street-through-time 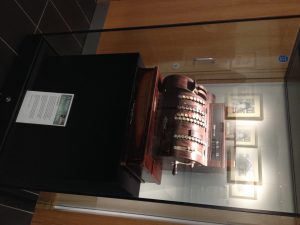 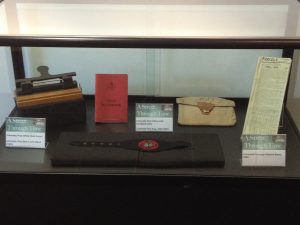 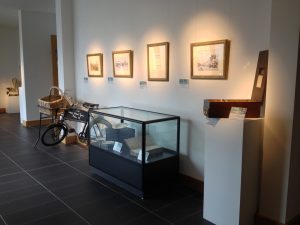 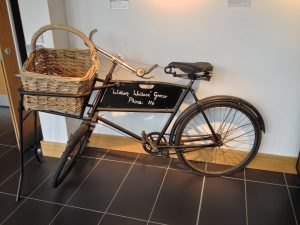 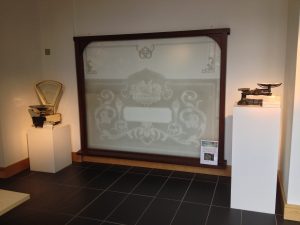