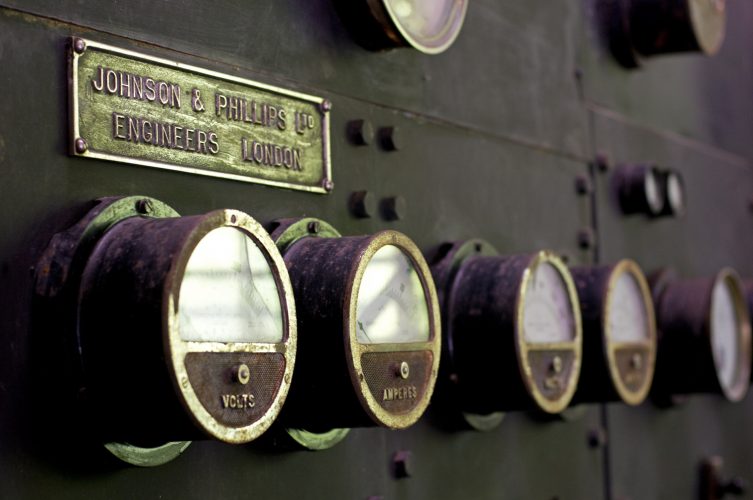 Leargaidh – ‘the side or the slope of the hill’

Now predominantly a farming community, Largy was a thriving centre for linen production.

There was a large bleaching mill at Largy Green, which operated until the 1830s, when the building was converted into a spinning mill. A weaving mill was also established, which now houses Green Lane Museum.

Community life has long been focused around the Orange Lodge and Presbyterian Church.

Largy Presbyterian Church was built between 1831 and 1836. The local landlord, Alexander Alexander, provided the land and the building was paid for by public subscription.

Largy Orange Lodge No.988 was first granted its warrant in 1911 and originally met in a local barn. Largy Orange Hall was built in 1954 and has also been used as a dance hall and as a cinema.