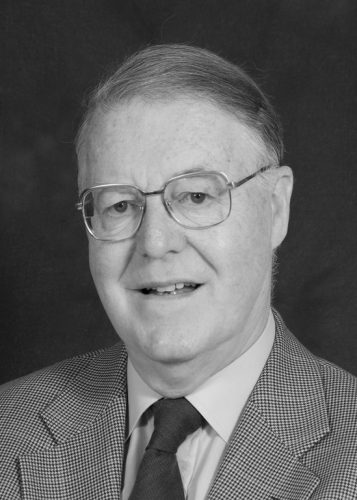 “Apparently there had been a storm and the roof had blown in while [Harry] was lying in bed, and Jack said, “you’ll have to come down and see him” […] There was an earthen floor, there was a bed and a white wee table and a chair [in Harry’s house], and that was about it’.

Well I made the acquaintance of Harry that day and Jack got the house fixed up and he moved back into it again and he survived. […] he lived quietly and kept to himself and survived until eventually he went into hospital.”