Welcome to the Gelvin Archive 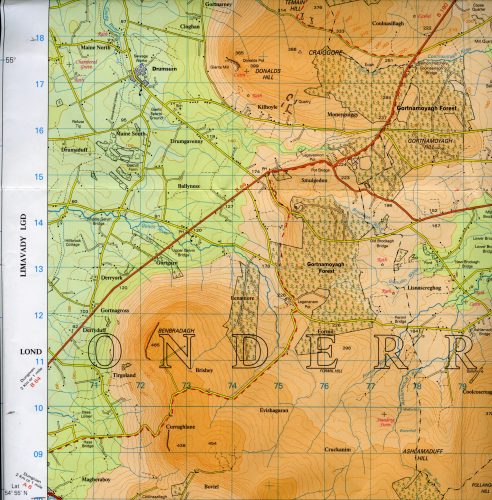 Gelvin (from the original Irish Geall-Bhinn meaning bright mountain peak) was an electoral area in the district of Limavady set up by the Poor Law of 1838.

It originally consisted of fifteen town lands, Ballymacallion, Ballyness, Camnish, Derryork, Drumadreen, Drumneechy, Drumaduff, Formil, Glebe, Gortaclare, Gortnagross, Inishconagher, Lenamore and Mulkeeragh. As this site develops other peripheral townlands will be added. Gelvin took its name from the River Gelvin which forms a boundary for most of the above townlands as it makes its way from the mountain,Benbradagh, to join the River Roe between Inishconagher and Drumneechy. 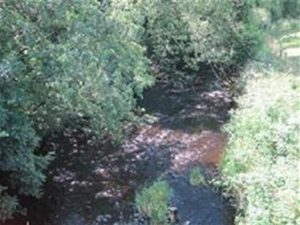 It has recently become clear that the district known as Gelvin and selected as an electoral district by the Poor Law of 1838 was in use before 1838. This can be seen in some of the Birth, Marriage and Death records of Dungiven Parish Church.