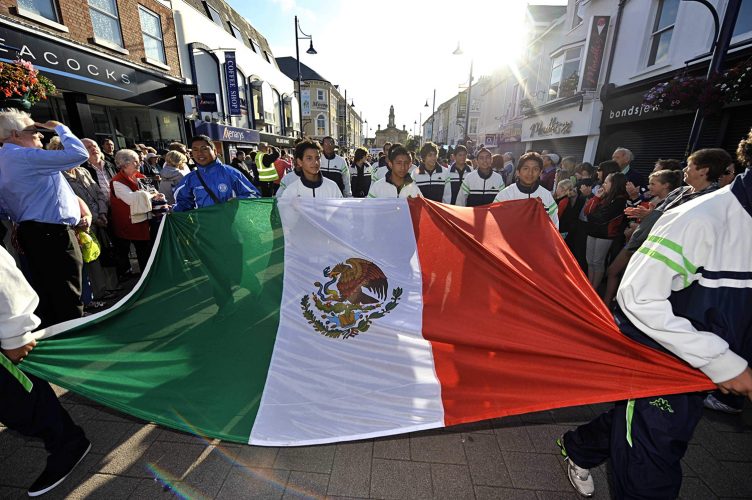 The Northern Ireland Milk Cup was established in 1983 and quickly progressed to become one of the most prestigious youth football tournaments in Europe, if not the world. The competition is based at Coleraine, County Londonderry and several surrounding towns – Ballymoney, Limavady, Portstewart, Portrush, Castlerock, Ballymena and Broughshane. .

The event, held in the last week of July, has attracted teams from 56 countries around the world including Europe, the USA, Africa, the Far East, South America, the Middle East, Australia, Russia, New Zealand and Canada.
Some of the biggest teams in the world have entered including Premiership giants Liverpool, Manchester United, Chelsea, Everton, Tottenham Hotspur and Newcastle United as well as top European teams such as Feyenoord, FC Porto, Barcelona , Benfica, Sevilla, Bayern Munich and Dynamo Kiev.

View some of our online videos
Milk Cup Website