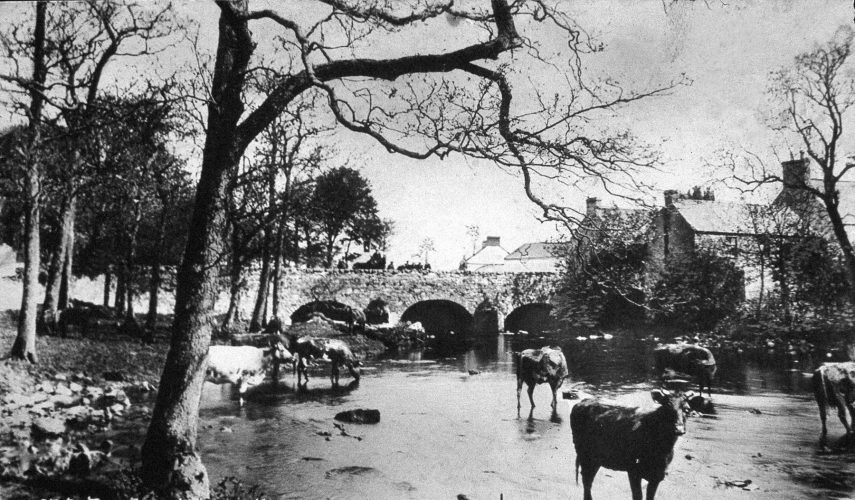 From the stone, flint and later bronze artefacts discovered we know that the ford over the Dervock River has been used since prehistoric times. We also know that Derrykeighan was probably a druidic site, claimed by St. Patrick and St. Colman as one of the first churches in the North of Ireland around 460 AD.