Cormac McSparron – The Kingdom of Dalriada 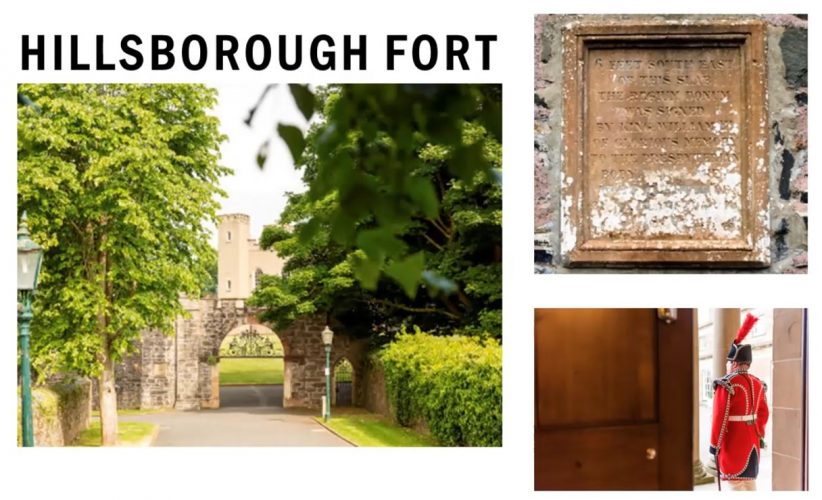 As a family home, home to the Governors of and Secretaries of State for Northern Ireland and Royal residence, Hillsborough Castle has long had a close relationship with the monarchy. Having for many years been ‘off limits’ to visitors for security reasons, the mission of Historic Royal Palaces is to make Hillsborough Castle accessible to all, and for the stories associated with it to be more widely known and better understood. This talk will explore the various elements of the site’s relationship to the monarchy and the ways in which it has developed alongside changes in the politics of Ireland, north and south, in the twentieth and twenty-first centuries.

Alan Greer holds degrees in law, and Irish history and politics, and has worked for Historic Royal Palaces for the last four years. His work benefits from a very genuine love of the place as well as interest in the wider historical and political context within which Hillsborough Castle sits.