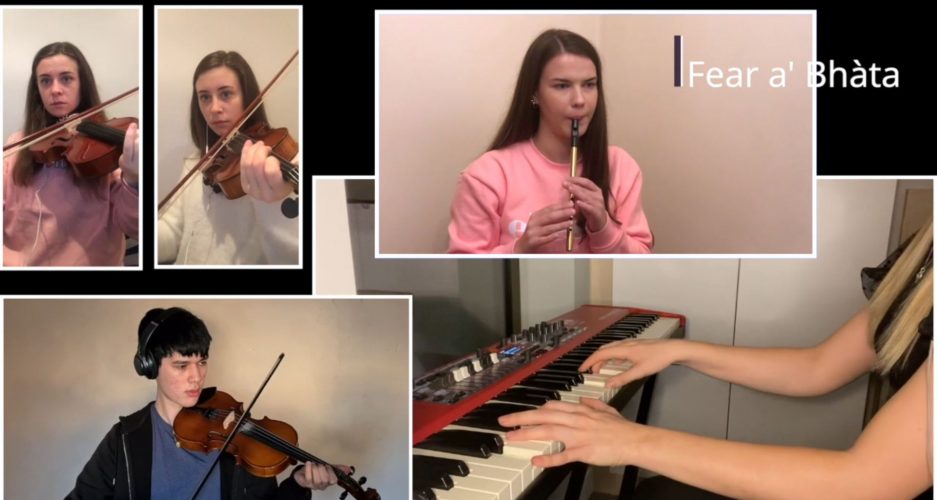 A Causeway Coast and Glens Borough Council project is celebrating the shared musical traditions of Rathlin Island, the Glens of Antrim and the Mull of Kintyre with the second of three special online performances.

The initial aim of the Shared Music of Dalriada project was to bring young musicians from the Glens of Antrim Comhaltas and the Mull of Kintyre Music Festival to Rathlin Island to explore their shared musical traditions. Due to the onset of the pandemic, this wasn’t possible and instead the project adapted to our new social circumstances and moved online, with participants recording themselves at home and producing joint virtual performances.

Fear a’ Bhàta or, The Boatman, is an eighteenth century Scots Gaelic song said to have been written by Sìne NicFhionnlaigh from the Isle of Lewis. The song captures the emotions that she endured during their courtship with a Uig fisherman, Dòmhnall MacRath, whom she later married. Fear a’ Bhàta was published by Sam Henry in his ‘Songs of the People’ newspaper column in 1939 where he noted that the oldest and fullest version of the song was still sung on Rathlin Island. 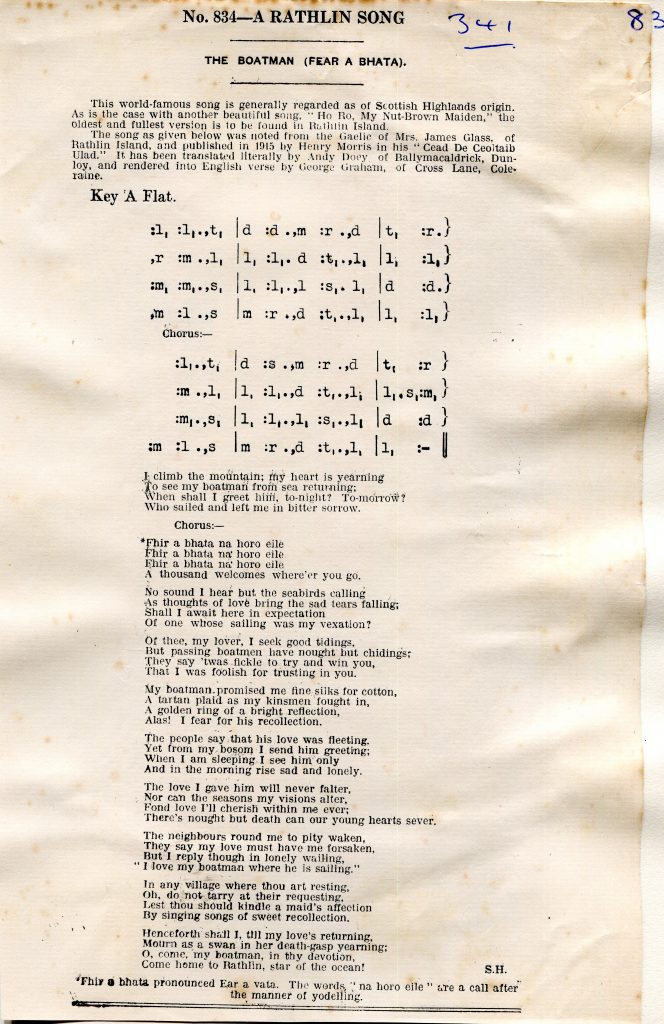 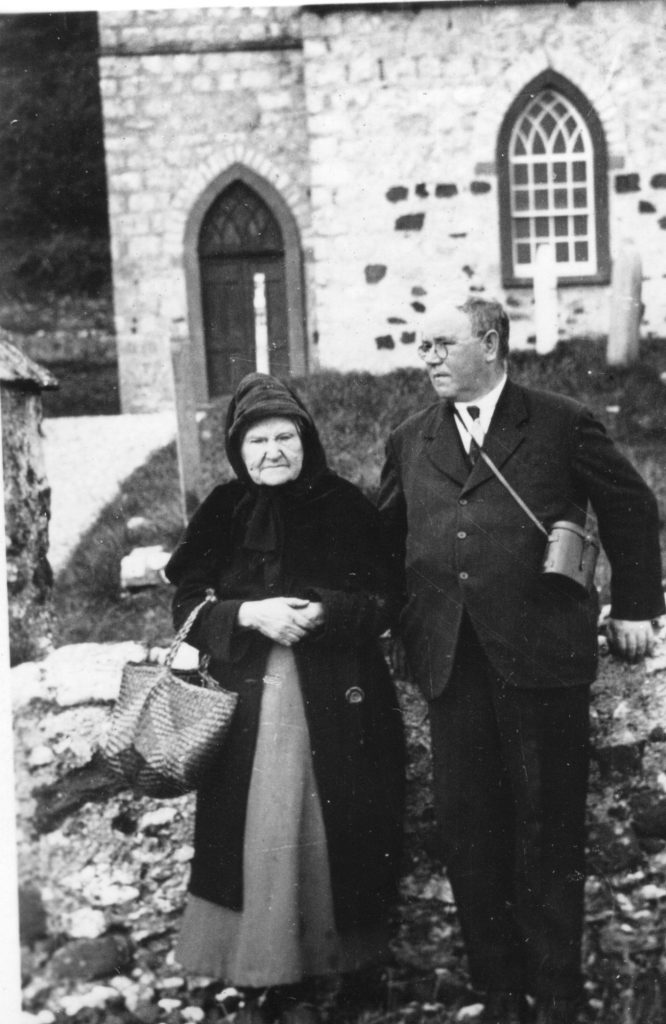