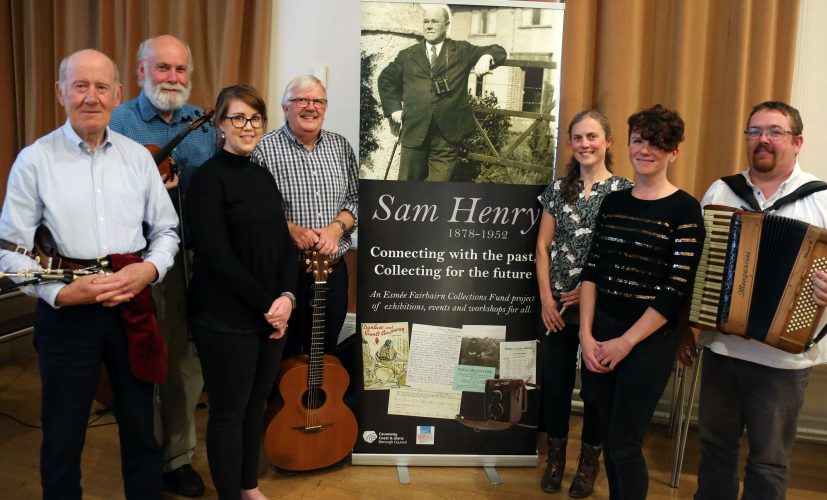 Causeway Coast and Glens Museum Services have been working with Scad the Beggars, a six piece music group based in the North of Antrim on the Sam Henry collection.

Sam Henry (1878 – 1952) from Coleraine, worked as a Pensions and Excise Officer, but was also an avid folklorist, historian, photographer, ornithologist, naturalist, genealogist and musician. Through his work he formed relationships with an older generation and recorded aspects of their lives that are now all but forgotten. “In my contact with the old, who have all now passed away,” he wrote, “I had the rare privilege of sharing their folk lore and their old songs.” Sam is perhaps best known for his ‘Songs of the People’ series which ran in the Northern Constitution between 1923 and 1938. It published songs know, played and sung by people across Northern Ireland.

After exploring the songs with the Museum Service, Scad the Beggars hosted an event in Ballymoney Town Hall on the 14th September sharing some of the songs from the collection. One of these songs, Bonny Portrush that Sam Henry wrote the words for, was played for the very first time by the musicians. They finished with an excellent rendition of Whisky in the Jar and I’ll Tell Me Ma. 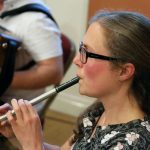 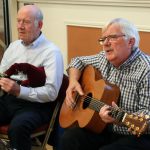 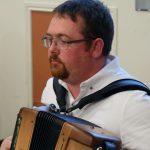 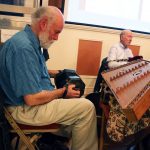