Who do you think you are? Genealogical research training videos 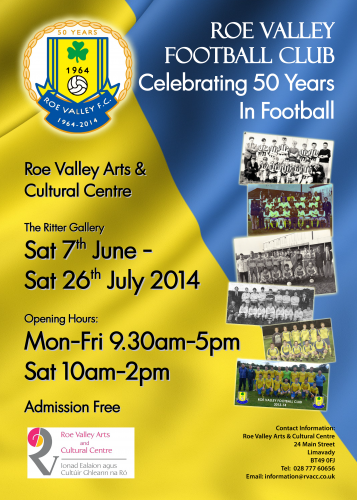 Roe Valley F.C. was founded in 1964 in the market town of Limavady. Originally formed as a Youth team the club quickly established itself as the most successful club in North West Junior football. Their meteoric rise through the junior leagues saw them elevated to the newly formed N.I. Intermediate League in 1977, where they stayed for 3 decades again with much success. Along with many triumphs the club has also experienced lows and gone through periods of decline. For the first time ever the club’s history has been collated and documented, all of which is covered in this exhibition. In this the club’s 50th year of existence all of it’s nostalgic memories have been brought back to life.

This exhibition has been produced in partnership with Roe Valley F.C.
Special thanks go to Damien Lowry and Phelim Mullan for providing photographs, objects and information about the history of the club.

To view the exhibition panels and other resources click here https://niarchive.org/resources/?fwp_project=limavady-roe-valley-football-club 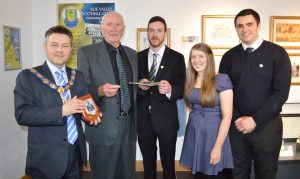 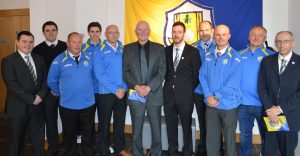 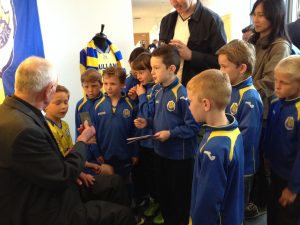 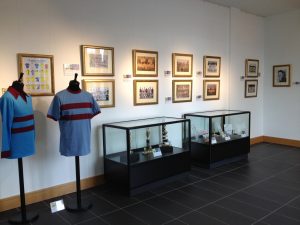 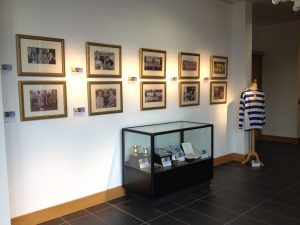 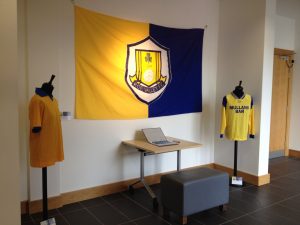